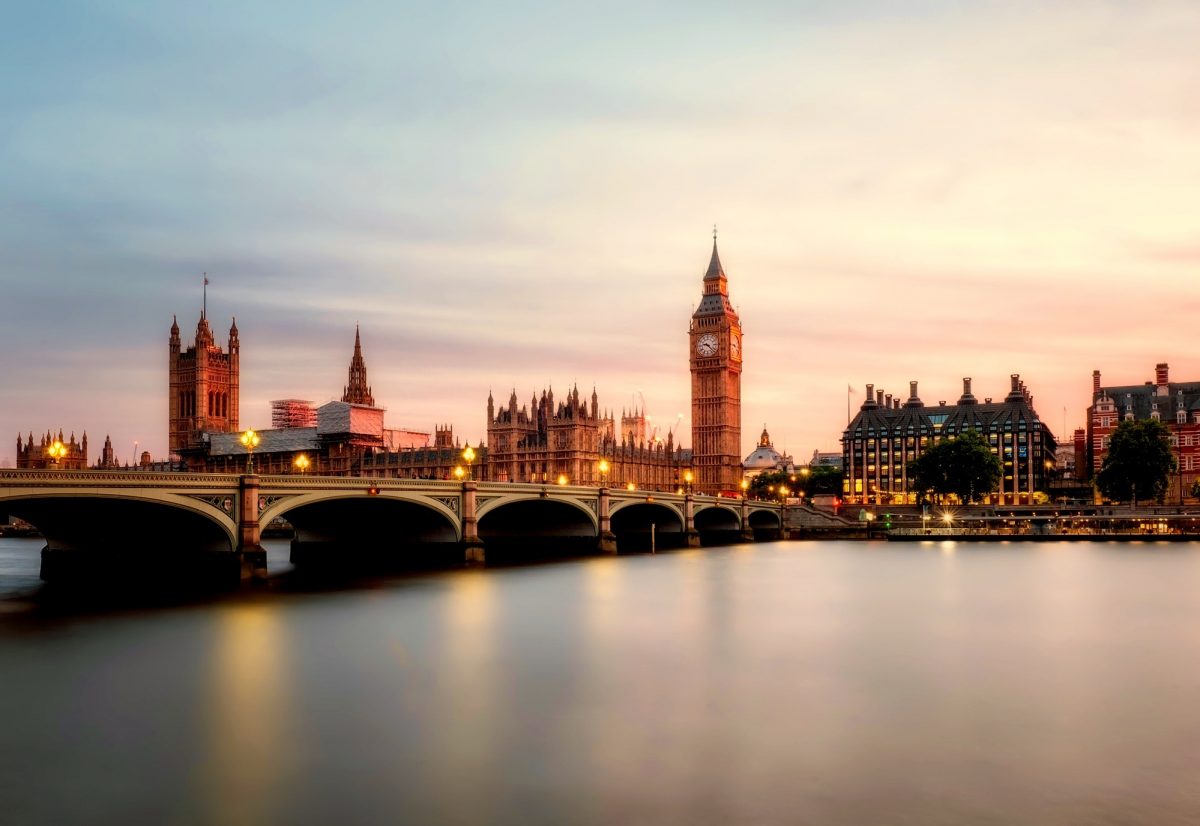 In the second of his series of articles examining Guy Opperman’s voting record, Nick Morphet looks at how the Hexham MP has voted on Brexit, home affairs and welfare. You can read part 1 here.

It is clear from Mr Opperman’s voting record that he is partially to blame for the mess that we currently find ourselves in. He voted four times in favour of an overly simplistic in/out Brexit referendum, and since the referendum he has voted twice in favour of Brexit itself. Furthermore, he has consistently voted against a Right to Remain for EU nationals already living in the UK.

The Green Party would hold a People’s Vote (a second referendum on Brexit, enabling voters to choose between a specific Brexit deal and remaining within the EU). It would also campaign for EU reform. The Green Party believes that it is better to make changes from within than to simply run away from the problem.

Mr Opperman has consistently voted for stronger enforcement of immigration rules and a stricter asylum system. He voted against contributing to the resolution of the European refugee crisis in both 2015 and 2016. He has also voted against banning the detention of pregnant immigrants, against guidance on the detention of vulnerable people and against giving asylum seekers permission to work if their application decision takes over 6 months.

The Green Party values migrants. It would provide migrants with access to Legal Aid, legal advice and childcare. It would put an end to the indefinite detention of refugees and asylum seekers. It would also abolish the requirement for a UK citizen to earn at least £18,600 in order to bring their non-EU partner to the UK.

Mr Opperman’s voting record on welfare makes for quite unpleasant reading. He has voted repeatedly for a reduction in spending on benefits, and repeatedly against higher benefits for those unable to work due to illness or disability. He has also voted against raising benefits in line with inflation. He has voted repeatedly for the “bedroom tax” (for the reduction of housing benefit for social tenants deemed to have too many bedrooms) and repeatedly against spending public money to create jobs for the young and long-term unemployed. He has voted four times to restrict the scope of Legal Aid. In 2012 he voted against “the provision of legal services that effectively meet the needs of the individual”, against making Legal Aid available in social welfare cases and against making Legal Aid more widely available to children.

The Green Party would increase disability benefits and restore the Independent Living Fund. It would increase the Carer’s Allowance and create carer’s leave rights for those in employment.