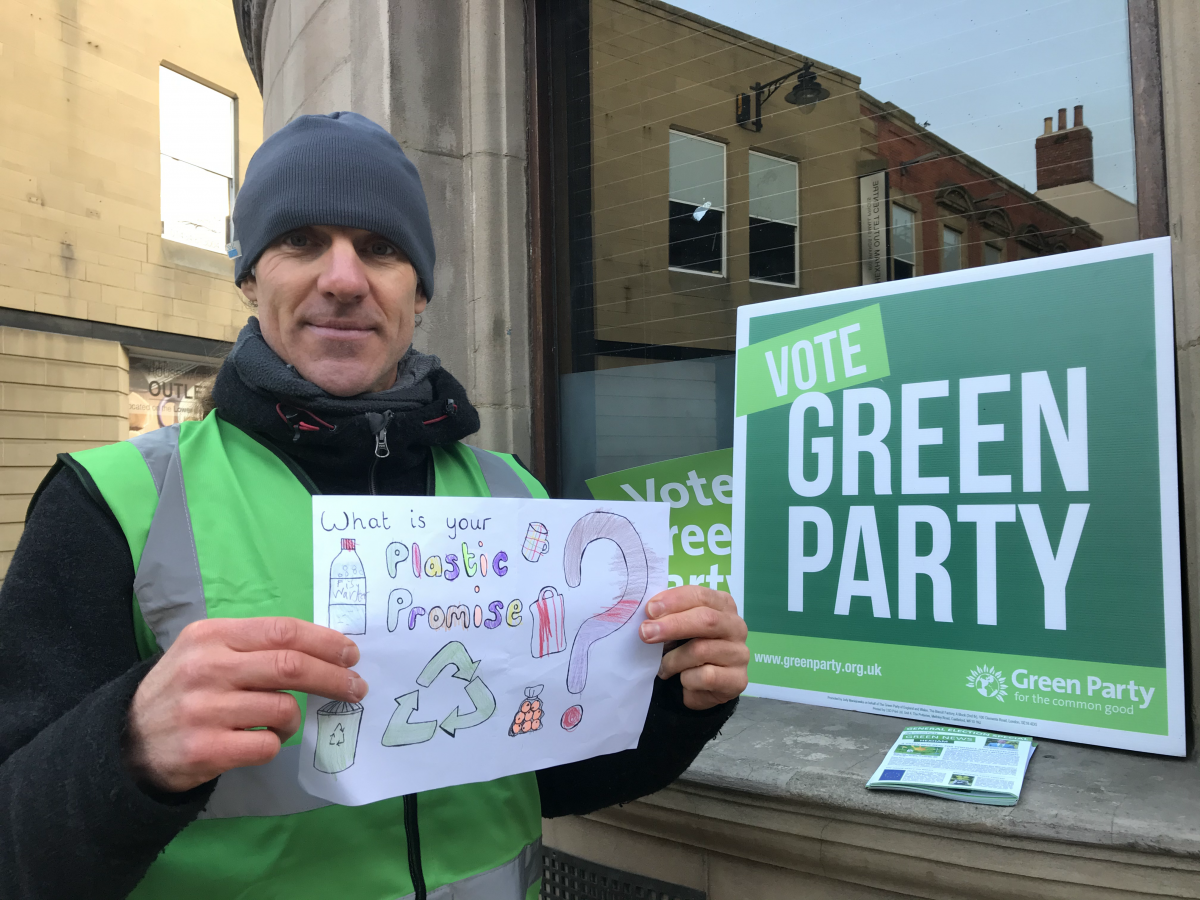 I’m proud and honoured to have been given the opportunity to represent the Green Party at the general election and I would like to thank everyone who gave me their vote. The national result was a deeply disappointing one for progressive politics, but I am encouraged that the Green Party received over 850,000 votes across the UK, a 60% increase on 2017. Green Party votes in the Hexham constituency increased by 38%.

In a year when Greta Thunberg, Extinction Rebellion and the student climate strikers have pushed environmental issues right to the top of the political agenda the Green Party argued that this should be the Climate Election. The new government has the enormous responsibility of delivering a massive decarbonisation that gets us back on track to meet the targets set by the Paris Agreement. Nothing has ever been more important. We can only hope that the Conservatives come to realise the scale of the crisis and begin to act with the urgency required. Rest assured that the Green Party will continue fighting for action on the climate and biodiversity crisis. I will remain part of that fight and I will continue to hold Mr Opperman to account on behalf of people and planet.

I would like to thank everyone who worked so hard to support our positive and hopeful campaign; those who delivered leaflets, knocked on doors and stood at our stall in the cold. I would also like to thank my fellow parliamentary candidates for conducting a principled and clean campaign.

The election campaign has made two things abundantly clear. First, our electoral system is broken and desperately needs reform; no-one should have to ‘hold their nose’ and vote tactically for a party they don’t believe in. Second, we will struggle to overcome the climate and biodiversity crisis unless we heal the deep divisions in our society and I very much hope to be part of this healing process.