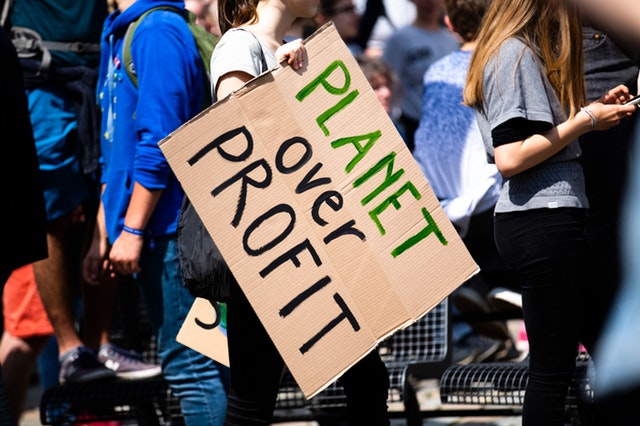 Guy Opperman’s voting record speaks for itself, as Nick Morphet finds out in the final part in this series. If you believe in a fairer, more compassionate, more sustainable society then vote for what you believe in: vote Green.

Mr Opperman has a terrible voting record when it comes to environmental issues. In 2011 he voted in favour of cuts to Feed-In Tariffs (subsidies for renewable energy generation), and in 2012 he voted against a requirement for the Green Investment Bank to act in support of the current carbon emissions target. In January 2015 he voted against a ban on fracking, against compulsory environmental permits for fracking, and against a review of the impacts of fracking on health, climate and the environment. He has voted twice against targets for CO2 and greenhouse gas production, voted against the energy industry requiring a strategy for carbon capture and storage (CCS) and voted not to reduce the permitted CO2 emissions of new homes. He has also voted twice to apply the Climate Change Levy (a tax on non-domestic electricity supplies) to renewable energy.

The Guardian newspaper has recently scored Mr Opperman a miserable 15% for his environmental voting record. The score was generated by identifying the sixteen most important votes on carbon emissions since passage of the Climate Change Act 2008. Of the thirteen votes that Mr Opperman attended, he voted in favour of the climate in only two (the Energy Bill of 04/06/13 and on nuclear energy subsidies on 03/06/13). The Guardian considered a vote for nuclear energy to be a vote for carbon emissions reduction. Many would argue that a vote for nuclear energy is not a vote for the environment, and would give Mr Opperman a score of 8% (1 out of 13) instead. This is a record to be highly ashamed of.

The Green Party would permanently ban fracking, plant (and protect) forests and eliminate waste. It would introduce a Clean Air Act and expand Clean Air Zones. It would phase petrol and diesel cars out by 2030 (instead of 2040) and increase spending on active travel (walking and cycling).

Here again Mr Opperman is typically both conservative and Conservative. He has repeatedly voted against 16 and 17-year-olds being allowed to vote in either the EU referendum or local elections. He has voted against proportional representation and against reducing the size of the House of Lords.

The Green Party would replace the First Past The Post voting system with the Single Transferable Vote, a voting system used successfuly in many Australian, Scottish, Irish and Northern Irish elections. It would reform the House of Lords and give 16-year-olds the right both to vote and to stand for election.

In June 2013 Mr Opperman voted in favour of the badger cull, despite evidence that it fails to significantly reduce tuberculosis in cattle and causes untold suffering.

The Green Party would put a stop to the badger cull and replace it with a badger vaccination programme. It would also enforce the Hunting Act, put a stop to all commercial shooting, ban cages for farm animals and bring about an end to animal testing.

Read the previous articles in this series: part 1, part 2, part 3.