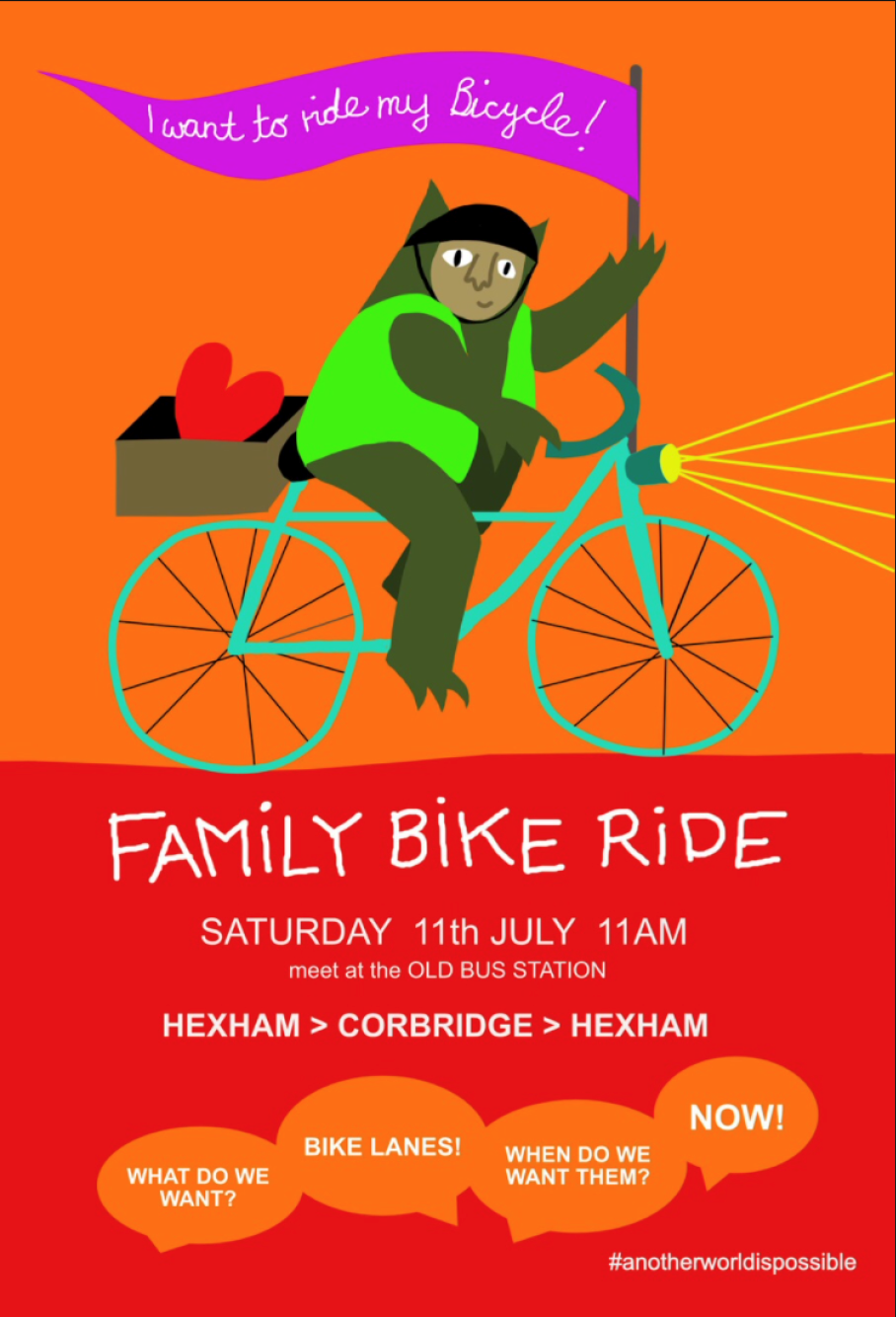 A socially-distanced family bike ride is happening on Saturday 11th July to raise awareness of the need for better cycling infrastructure (cycle lanes and cycle paths). Sounds good to us! Meet at the Old Bus Station in Hexham at 11am for a ride from Hexham to Corbridge and back. 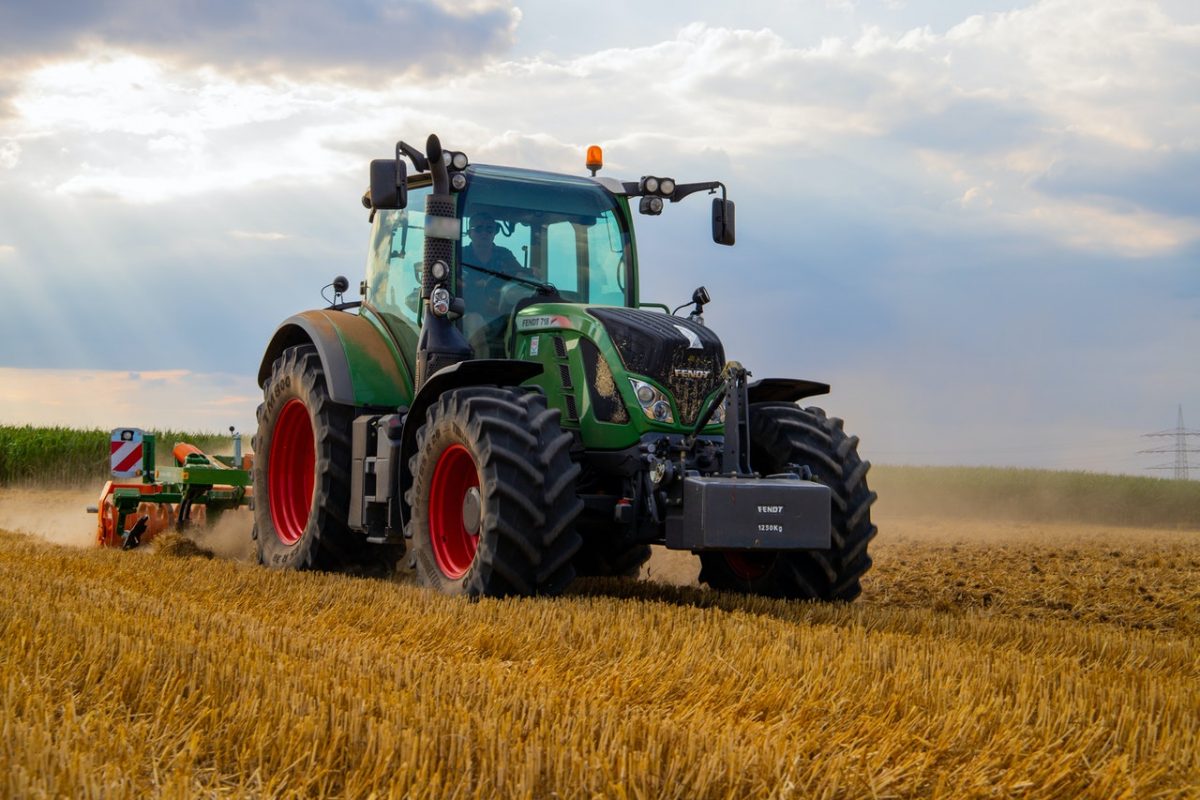 Our MP tells us (Hexham Courant, 19th May) that the new Agriculture Bill will reward UK farmers for high standards of animal husbandry and land management, and that it “lays the foundation for British produce to make a real impact in the global market place”. He fails to acknowledge that global markets could have a negative impact on British producers, and it’s easy to see why. On the same day that Mr Opperman voted for the Agriculture Bill, he voted against an amendment to that bill that would have protected UK farmers from the harmful effects of low standard food imports.

The “trade amendment” would have secured food safety, animal welfare and environmental safeguards for imported food, ensuring that UK farmers were able to compete on a level playing field, and it was strongly supported by the National Farmers’ Union. Although 22 rebel Tory MPs voted for the amendment, Mr Opperman chose to toe the government line.

The amendment was defeated, and there is now a very real possibility that UK farmers will find themselves undercut by imported products produced to lower standards than those to which they must themselves comply. The Agriculture Bill that we deserve would uphold food standards not only today and tomorrow, but over the course of many future governments and many future generations. Unfortunately, our government is putting free trade and the quest for short-term profit before the long-term interests of human, animal and planetary health.

The recently announced dual tariff system, which will subject low standard imports to higher tariffs, is papering over the cracks at best – there are no guarantees whatsoever that tariffs won’t be lowered or scrapped. Mr Opperman says (Hexham Courant, 19th June) that the government “will not compromise on our high environmental protection, animal welfare and food standards”, but this is a lie – the compromise has already been made.

The dual tariff proposal (which wouldn’t exist without the trade amendment’s defeat) was accepted at a ministerial meeting on 1st June and will make low standard food imports a reality if and when the US accepts it. By voting against the trade amendment, Mr Opperman became complicit in the government’s perfidious manoeuvres. When forced to choose between self-interested party loyalty and supporting his constituents in the agricultural sector, our MP chose the former over the farmer. Do you feel well represented? I don’t.